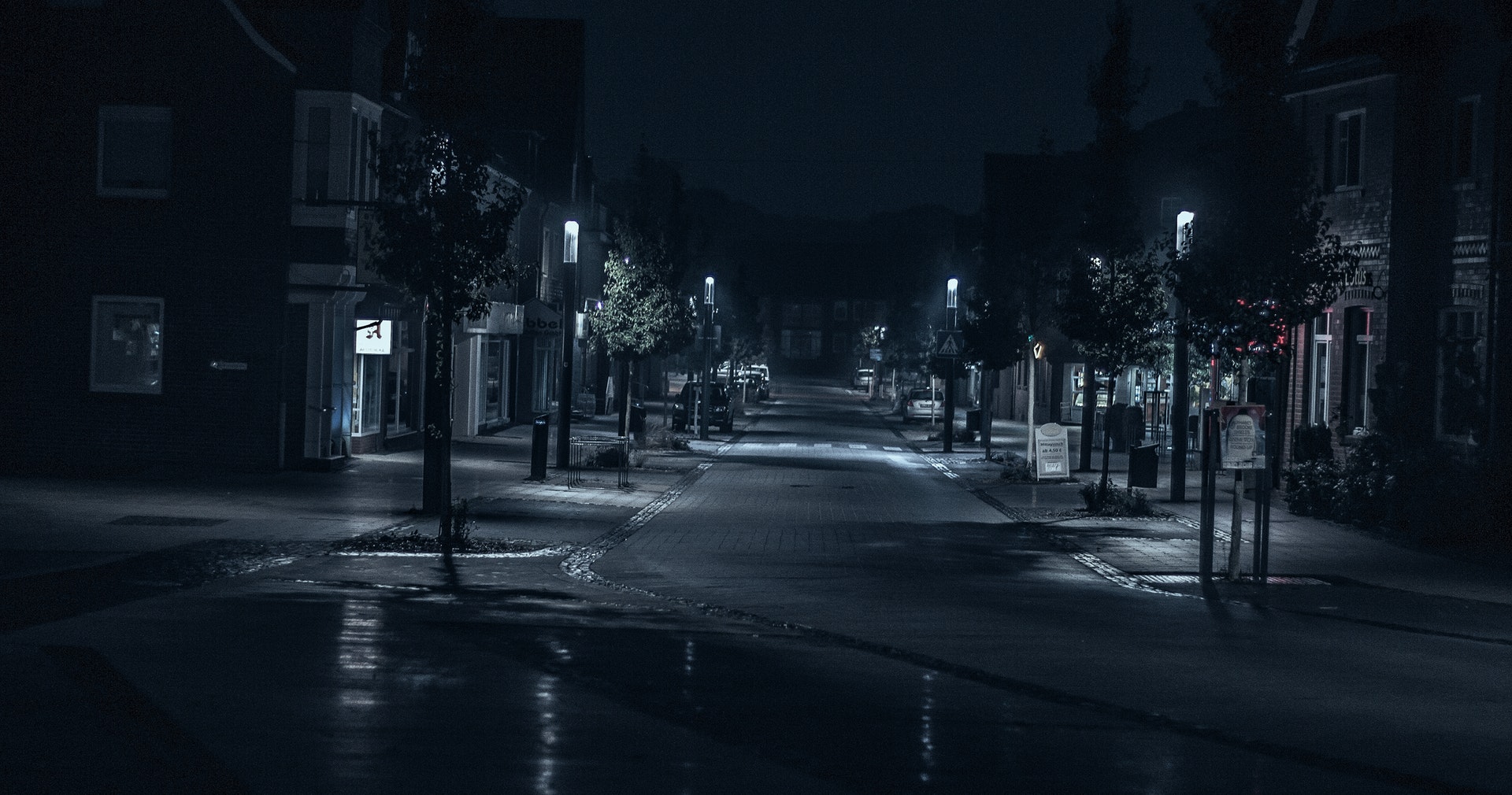 A & A Global Resources Pvt. Ltd. 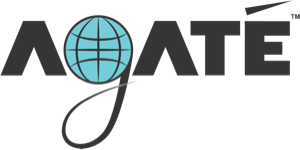 A&A Resources was established in 1993 as a partnership firm. Its main focus was on providing and installing SMT machines and supplying SMT consumables typically used for the automation of electronic PCB assembly. The expertise to run such automated assembly lines with the best possible yield was acquired over the years & that has been the company’s core competence since then.

A&A Resources was converted to a private limited company in 1997 with its name change to Agate & Agate Marketing Resources (i) pvt. ltd. Over the years besides strengthening relationships with its principal suppliers of equipment it also acquired reputation in Indian market as specialist supplier and service provider of SMT automation equipment and related process knowhow.

Acknowledging the High Growth Rate in the LED Lighting industry,  in 2012 A&A  decided to establish its own design and manufacturing centre for LED lights. This decision was based on the fact that the core competence in SMT automation which was acquired over the years was at the heart of led light manufacturing process. Substantial investments were made in setting up Centre Of Excellence for LED Lighting by way of installing fully automated SMT Line, Photometry Lab, Conveyorised Assembly Lines, Automated Ageing Lines and much needed R&D Equipment.

The company name was changed to A & A Global Resources Pvt. Ltd. in 2015 to reflect this change of activity from trading to manufacturing. A&A Resources started its LED Lights manufacturing business with established and reputed lighting BRANDs by providing them LED module assembly & Photometry testing services. Eventually A&A designed & started making its own product under its own brand which is “Agate”.

“Agate” brand of lights are known for its High Performance & High Reliability aspects besides its Innvovative Designs. Today “Agate” brand has been well received in many Large Idustries & Multinational Companies operating within India. The list of reputed customers is ever expanding and soon these products will find foot hold in the overseas market with the specialised lighting products in “Sports Lighting” & “Horticulture Lighting”.

Continuously grow and create value in all business and establish global leadership in the LED light fitting manufacturing business.

We are committed to building high-performance LED luminaires with high reliability & innovative features by using the latest technology ensuring the lowest cost of ownership for our valued customers. 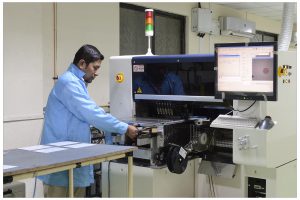 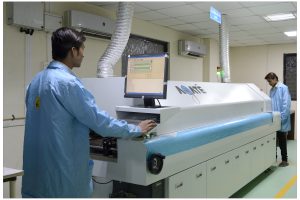 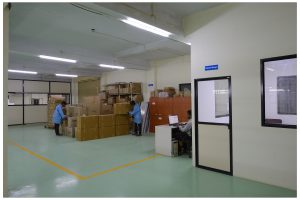 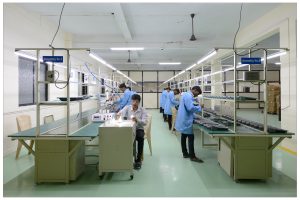 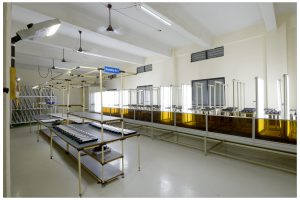 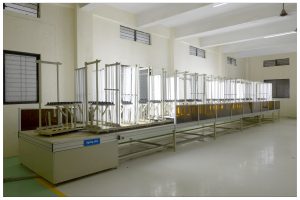